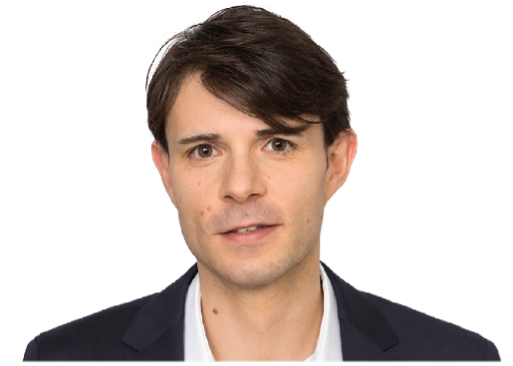 Dr. Giuseppe Cama is Head of Science & Innovation at CAM Bioceramics. He graduated in Biomedical Engineering at the University of Genoa (Italy) in 2005. In 2010 He received a PhD in Chemical and Materials Engineering at the University of Genoa (Italy). From 2010-2014 He worked as Research Associate at the King’s College London developing injectable calcium phosphate biomaterials for bone repair. In October 2014 He joined the Chemistry and Biomaterials Research Group in Ghent, Belgium to work in an EU Project( FP7) to develop novel hydrogels to be used as cell carrier. In the 2010 He received the Tissue Engineering Doctoral Award (EDA) from the European Society for Biomaterials (ESB).