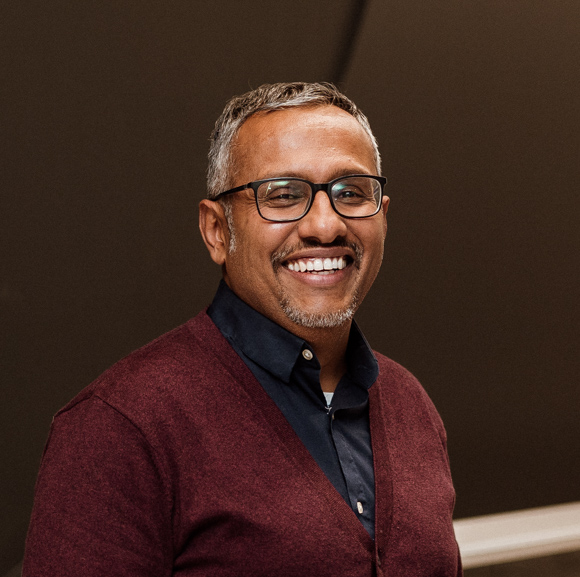 Aylvin A. Dias Ph.D, M.Sc is the Principal Scientist for material – biology interactions at DSM.

He obtained his B.Sc (Biological Chemistry) , M.Sc (Organic Superconductors) and Ph.D ( Polymer photochemistry) at University of Kent at Canterbury. In 1994 after his Ph.D he worked at Total Chemie on materials for food packaging. In 1996 he joined DSM in the Netherlands. In the first 5 years he worked on optical fibre and 3D printing. Since 1999 he established the biomedical research program and thereby was one of the founders of DSM Biomedical. While at DSM he has lead the developments in WaterShed, ComfortCoat, Bioclear. He then went to establish a drug delivery group and managed technology transfer of drug delivery platform the polyesteramide polymer (Trancerta) from Medivas. Aylvin Dias has 40+ patents and 30+ peer reviewed publications. He has served as chairman of the supervisory board of Xilloc Medical bv in 2013 and on advisory panel at the University Medical Centre Utrecht, The Netherlands, Biointerfaces International, Switzerland, POLY division of the American Chemical Society and was President of the Surfaces in Biomaterials Foundation (USA) in 2015. His current research are in understanding biointerfaces of medical biomaterials.