What is antimicrobial resistance?

Antimicrobials - including antibiotics, antivirals, antifungals and antiparasitics - are medicines used to prevent and treat infections in humans, animals and plants.

Antimicrobial Resistance (AMR) occurs when bacteria, viruses, fungi and parasites change over time and no longer respond to medicines making infections harder to treat and increasing the risk of disease spread, severe illness and death.  As a result of drug resistance, antibiotics and other antimicrobial medicines become ineffective and infections become increasingly difficult or impossible to treat. Microorganisms that develop antimicrobial resistance are sometimes referred to as “superbugs”

Why is antimicrobial resistance a global concern?

The emergence and spread of drug-resistant pathogens that have acquired new resistance mechanisms, leading to antimicrobial resistance, continues to threaten our ability to treat common infections. Especially alarming is the rapid global spread of multi- and pan-resistant bacteria (also known as “superbugs”) that cause infections that are not treatable with existing antimicrobial medicines such as antibiotics.

The clinical pipeline of new antimicrobials is not full, or worse it is very limited. In 2019 WHO identified 32 antibiotics in clinical development that address the WHO list of priority pathogens, of which only six were classified as innovative. Furthermore, a lack of access to quality antimicrobials remains a major issue. Antibiotic shortages are affecting countries of all levels of development and especially in health-care systems.

Antibiotics are becoming increasingly ineffective as drug-resistance spreads globally leading to more difficult to treat infections and death. New antibacterials are urgently needed – for example, to treat carbapenem-resistant gram-negative bacterial infections as identified in the WHO priority pathogen list. However, if people do not change the way antibiotics are used now, these new antibiotics will suffer the same fate as the current ones and become ineffective.

The cost of AMR to national economies and their health systems is significant as it affects productivity of patients or their caretakers through prolonged hospital stays and the need for more expensive and intensive care.

Without effective tools for the prevention and adequate treatment of drug-resistant infections and improved access to existing and new quality-assured antimicrobials, the number of people for whom treatment is failing or who die of infections will increase. Medical procedures, such as surgery, including caesarean sections or hip replacements, cancer chemotherapy, and organ transplantation, will become more risky.

What accelerates the emergence and spread of antimicrobial resistance?

AMR occurs naturally over time, usually through genetic changes. Antimicrobial resistant organisms are found in people, animals, food, plants and the environment (in water, soil and air). They can spread from person to person or between people and animals, including from food of animal origin.

The main drivers of antimicrobial resistance include 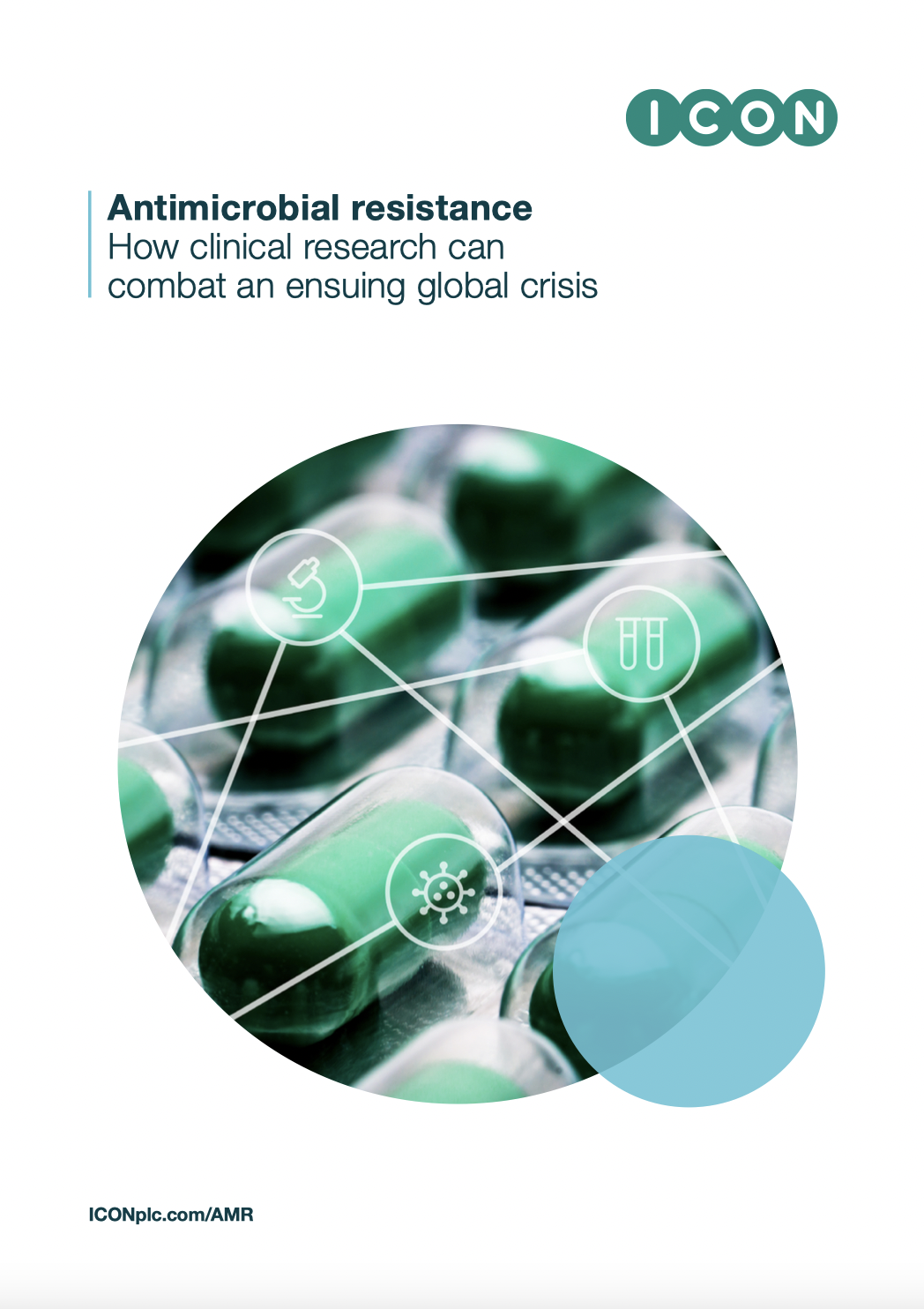 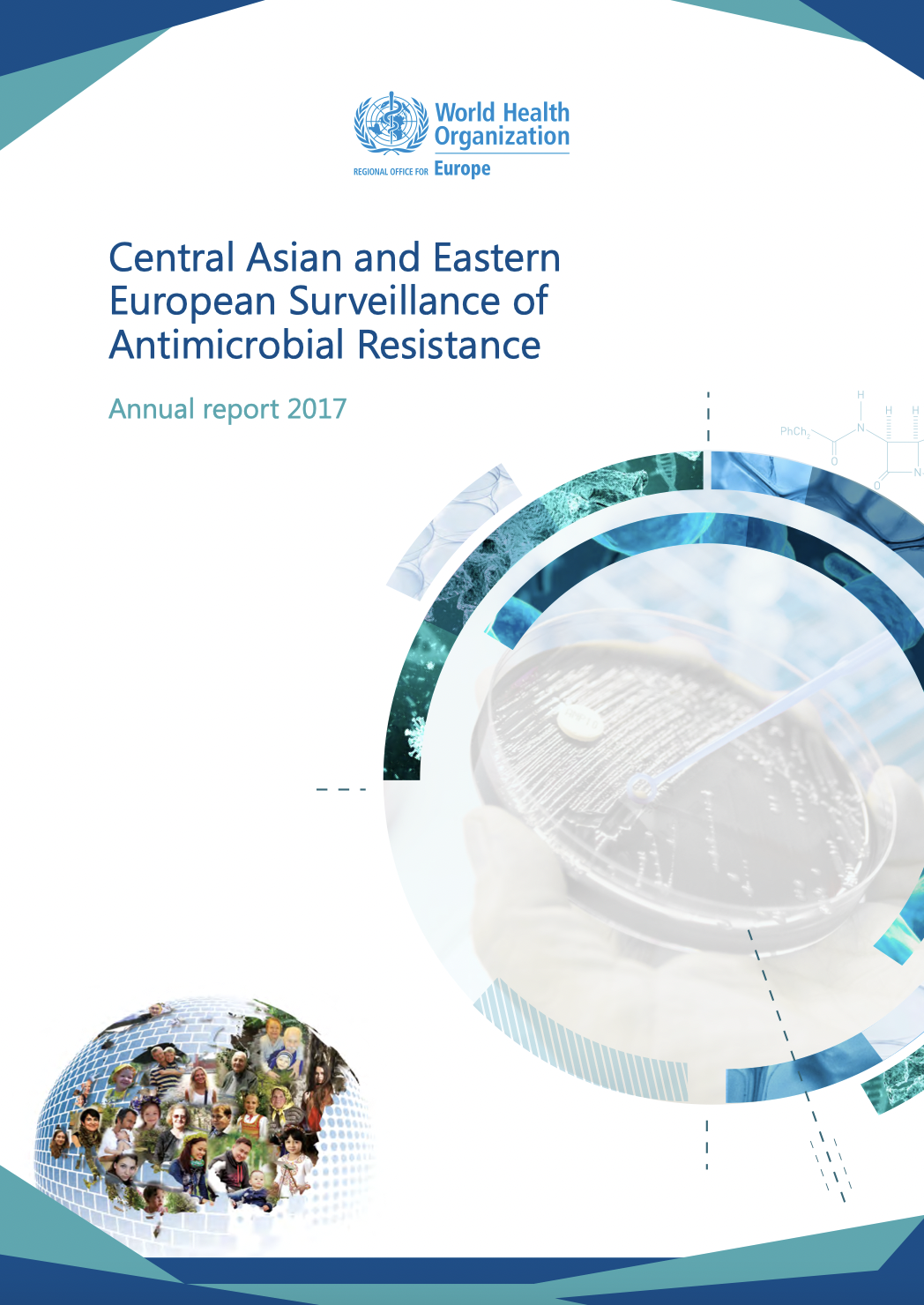 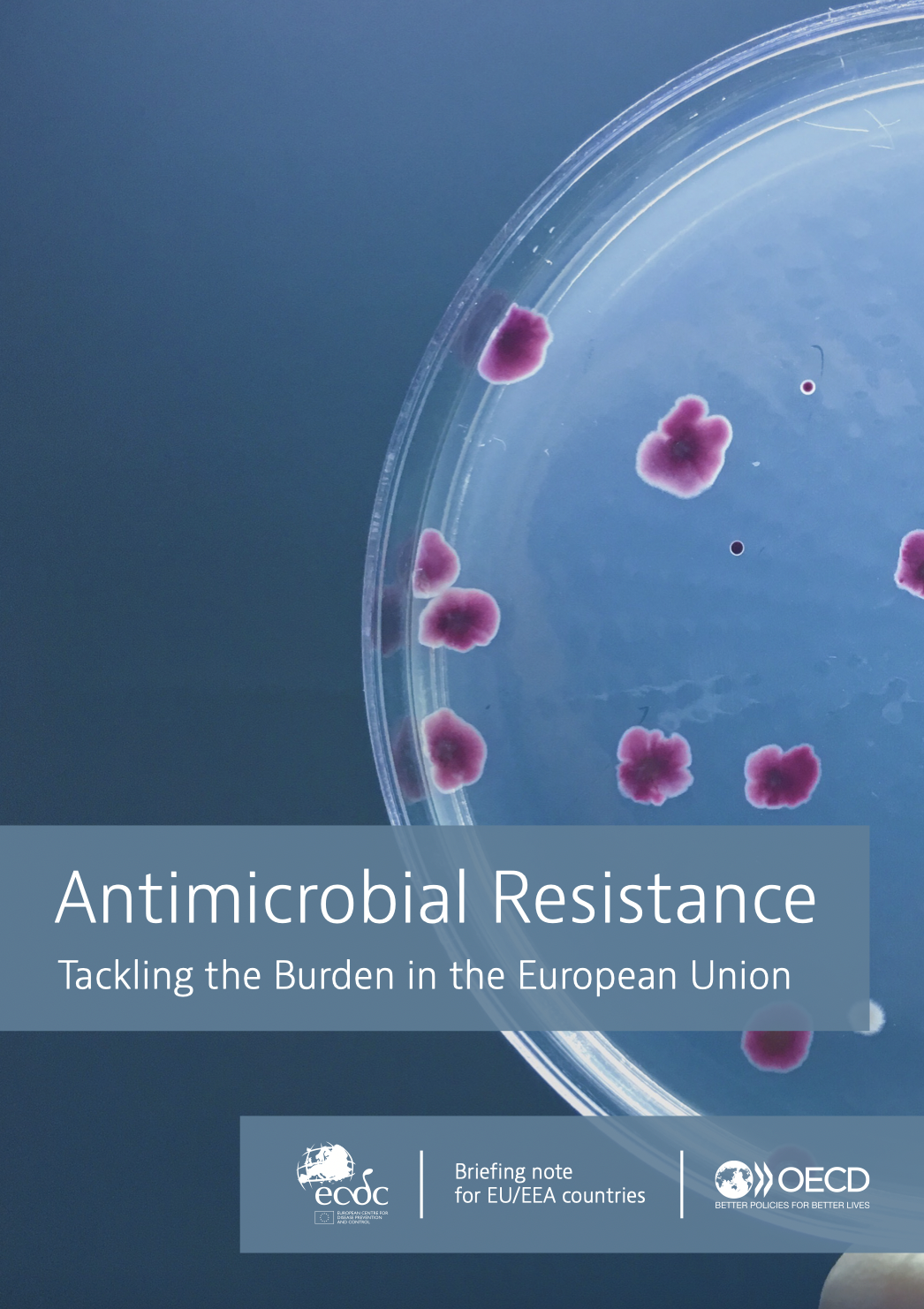 Read more about this subject

Antibiotics are medicines used to prevent and treat bacterial infections. Antibiotic resistance occurs when bacteria change in response to the use of these medicines.

Bacteria, not humans or animals, become antibiotic-resistant. These bacteria may infect humans and animals, and the infections they cause are harder to treat than those caused by non-resistant bacteria.

The world urgently needs to change the way it prescribes and uses antibiotics. Even if new medicines are developed, without behaviour change, antibiotic resistance will remain a major threat. Behaviour changes must also include actions to reduce the spread of infections through vaccination, hand washing, practising safer sex, and good food hygiene.

Scope of the AMR problem

Antibiotic resistance is rising to dangerously high levels in all parts of the world. New resistance mechanisms are emerging and spreading globally, threatening our ability to treat common infectious diseases. A growing list of infections – such as pneumonia, tuberculosis, blood poisoning, gonorrhoea, and foodborne diseases – are becoming harder, and sometimes impossible, to treat as antibiotics become less effective.

Where antibiotics can be bought for human or animal use without a prescription, the emergence and spread of resistance is made worse. Similarly, in countries without standard treatment guidelines, antibiotics are often over-prescribed by health workers and veterinarians and over-used by the public.

Without urgent action, we are heading for a post-antibiotic era, in which common infections and minor injuries can once again kill.

Antibiotic resistance is accelerated by the misuse and overuse of antibiotics, as well as poor infection prevention and control. Steps can be taken at all levels of society to reduce the impact and limit the spread of resistance.

During the 2020 COVID-19 pandemic, we learned several new lessons that have an immediate consequence for the awareness part of the DARTBAC project and gained much insight into how to direct a population into following behavioral rules. Clearly, studies and advances towards defeating AMR are even more needed now and this makes our proposal more challenging and more urgent across the broad spectrum of our proposed efforts, from technology to awareness.

Around 3.2% of patients infected with COVID-19 required intubation and invasive mechanical ventilation. Intubated patients are highly susceptible to acquire bacterial pathogens. Moreover, the administration of anti-inflammatory drugs to COVID-19 patients also increased the susceptibility to acquire bacterial infections (Bengoechea 2020). Early evidence shows that secondary bacterial infections are a major risk factor for adverse COVID-19 outcomes. Zhou et al. reported that 96% of patients with secondary bacterial infections died. Half of the non-survivors experienced a secondary infection. Ventilator-associated pneumonia occurred in 31% of the patients (Zhou 2020). During the COVID-19 pandemic, hospitals have administered antibiotics to the majority of COVID-19 patients to prevent bacterial co-infections (Bengoechea 2020). However, the misuse and overuse of antibiotics during the COVID-19 pandemic may have devastating consequences in the selection for antimicrobial resistance leading to multi-drug resistant bacteria.

Prior to COVID-19, antimicrobial resistance has caused around 700,000 deaths yearly and the rapid transmission of multi-drug resistant bacteria in hospitals likely will lead to a rapid increase in mortality rate. In a crude estimation, AMR will result in 130,000 more deaths this year alone. (Murray 2020).

In summary, the COVID-19 pandemic is increasing antibiotic use, which will likely increase AMR, thus exacerbating an existing global health problem.